Important Notice: updates relating to our service during the COVID-19 pandemic. 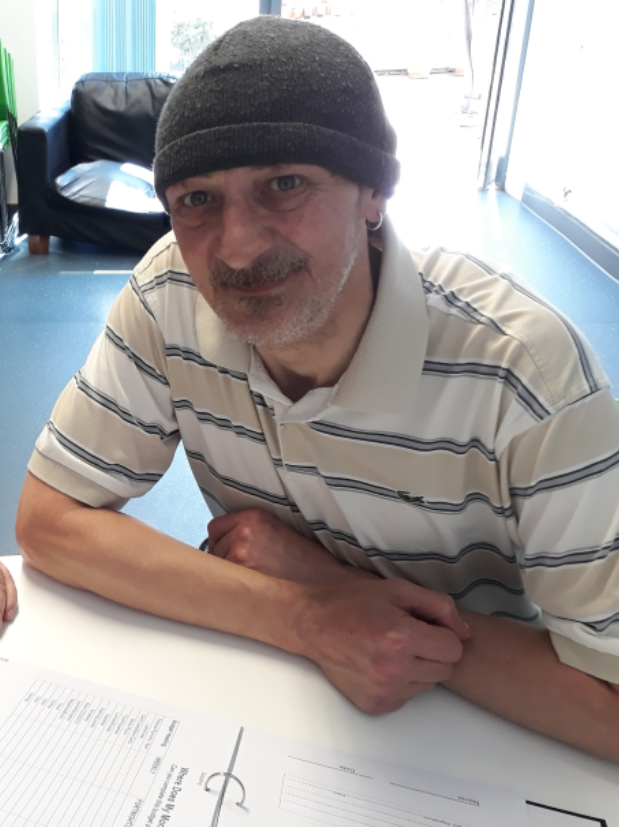 David Greedy has lived in Ty Tresillian Hostel for almost a year. When he first arrived he was extremely shy and as a result did not engage with any staff or residents. At that time he was experiencing great difficulty in his life.

One night he asked the time, although the clock was directly in front of him. When asked by the member of staff, Keith Hopkins, to confirm the correct time he could not do this. After a short discussion it transpired that he could not read, write or tell the time. Keith and David then agreed that they would meet up for a lesson during the early hours of the night shift and Keith would support him acquiring essential skills.
In sessions lasting two hours, twice a week, David began to make huge steps towards acquiring literacy and numeracy skills. The level of effort that David put into his learning has been incredible and he can now tell the time and has improved massively on his reading ability. He is still working on improving his numeracy but has moved on to handling money (budgeting).

These successes gave him confidence to attend a cooking class with Michele Pardoe from Cardiff Council Adult Learning. This class in particular became a catalyst for change in his life.  Over several weeks, a change in his personality became apparent.

As his confidence grew, he became happier within himself.  This had a positive impact upon his relationships and life in general. For many people, making a meal from scratch is no big deal. However, on one occasion you could see the pride on David’s face when he managed to make a large Cherry Bakewell.

Since being involved in Cooking, he has managed to make Pizza (Including dough), Sausage rolls, scones, and even a cottage pie.  In many ways he is a model resident.  He has fully engaged and co-operated with the cooking class. There has never once been a cause for concern, and it truly is a pleasure to see David take part and benefit from the service.

David has been working with Keith to explore other subjects that can be rolled out to service users accessing the hostel. This is to include learning about substances, the importance of good hygiene, managing stress and further understanding of reading and numeracy.

David has been an inspiration for the kind of support he received within the hostel. Since he started engaging in learning, four more residents have started to learn also. This is sometimes in a group setting, which has addressed the social isolation issues that exists within hostels.

I’m very happy I was nominated for this award.

I enjoy what I’m doing with Keith and Michele and the courses have improved my life a lot. I feel better about myself and much more confident.

I feel very motivated to carry on learning new things for as long as I can.

View our other websites 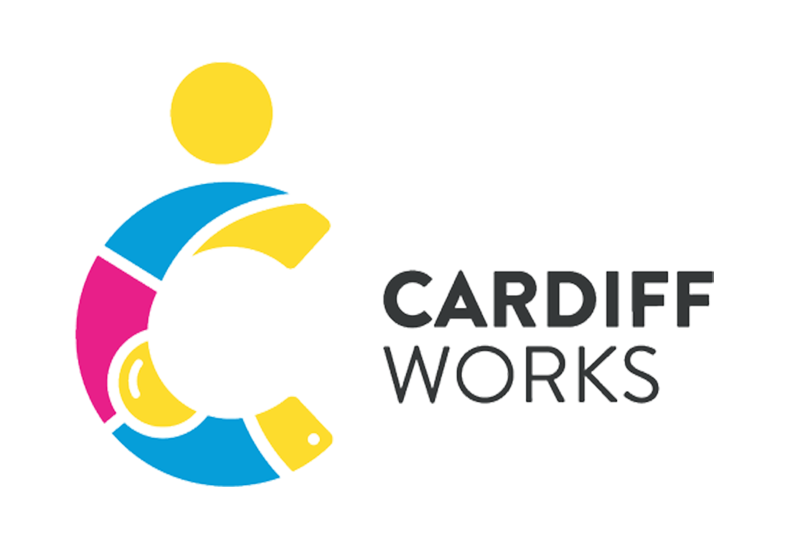